Ended | This exhibition was on display until 3 January 2021.

A different look at colonial photography

The history of Indonesia under colonialism

The earliest photographs depict an idealised image of a glorious Dutch East Indies. The exhibition shows how 19th century photographers shaped a mythical image of the colonies. But in the late 19th century and in the 20th century, the photographs gradually change in character to lay bare a more accurate picture of the relations in colonial society. The perspective shifts from the Dutch colonials to the colonized Indonesian people. The Rotterdam-based photographer Stacii Samidin photographed the series Merdeka!

From ‘police actions’ to colonial war

The museum is open from 10 am to 5 pm from Tuesday to Friday. On Saturday and Sunday from 11 am to 5 pm.

During all national school holidays we are also open on Monday. 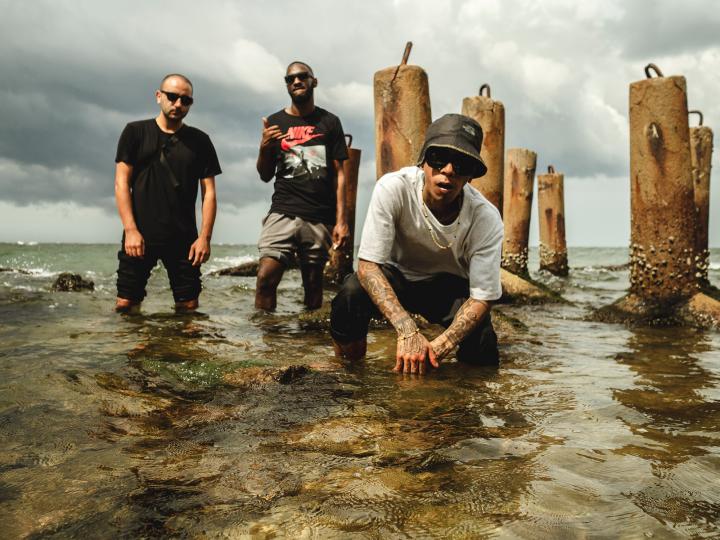